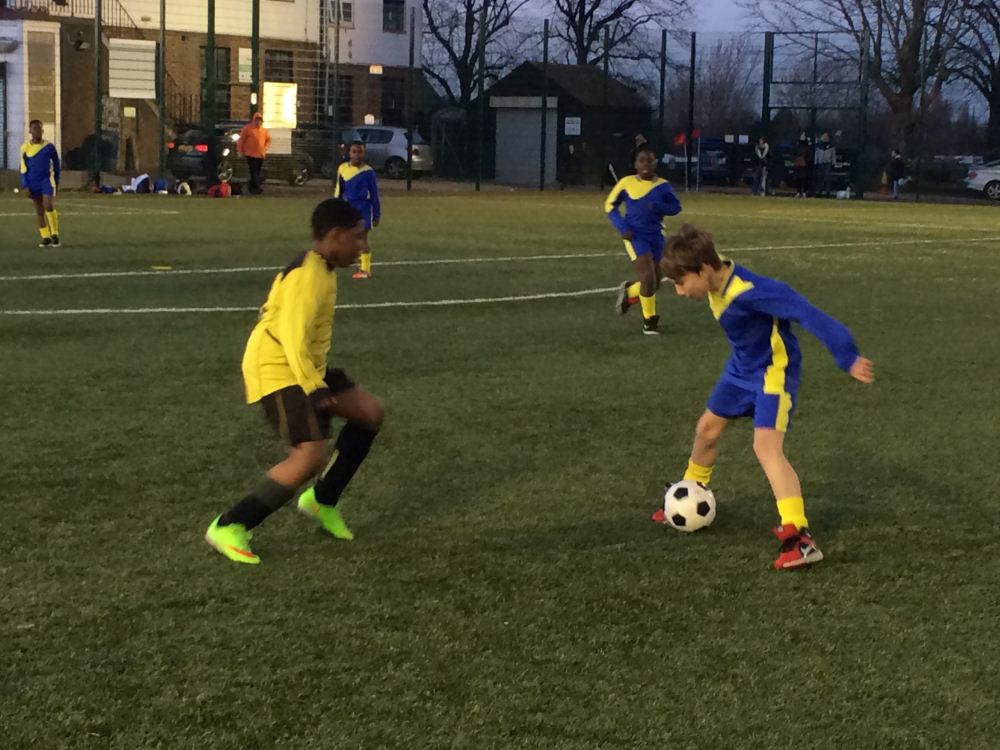 The new season kicked off this week and with that came three matches, back to back. The first game was a tasty and tight affair against Charlton Manor who we have recently hosted and beaten on home soil. Both teams got off to a great start and both keepers could take credit for keeping their team in the game. The solitary goal from the game came from Raynell in year 5 with a goal line scramble. Yes, you’re right, they DO all count. With a hard fought 1-0 win our confidence was high. 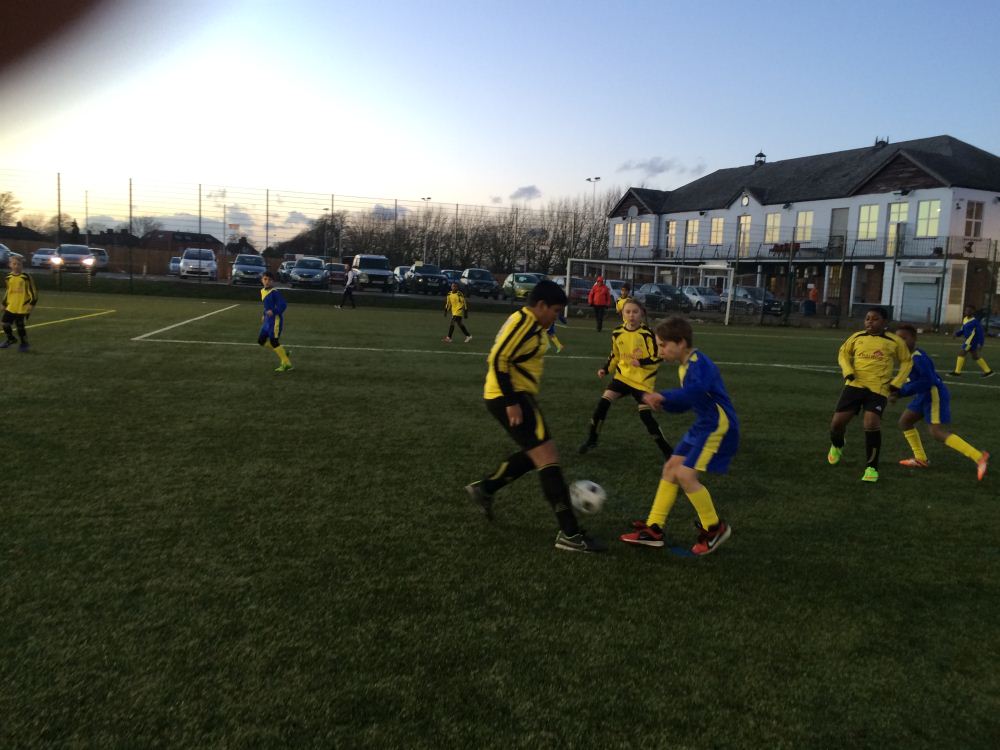 Our second game straight after against Foxfield and with some slick passing in midfield we were soon 4-0 up in the first half. Despite a half time team talk from the gaffer telling us to reserve our energy for the final game, we came straight out of the traps and grabbed another three goals in the second half leaving the full time score at 7-0. 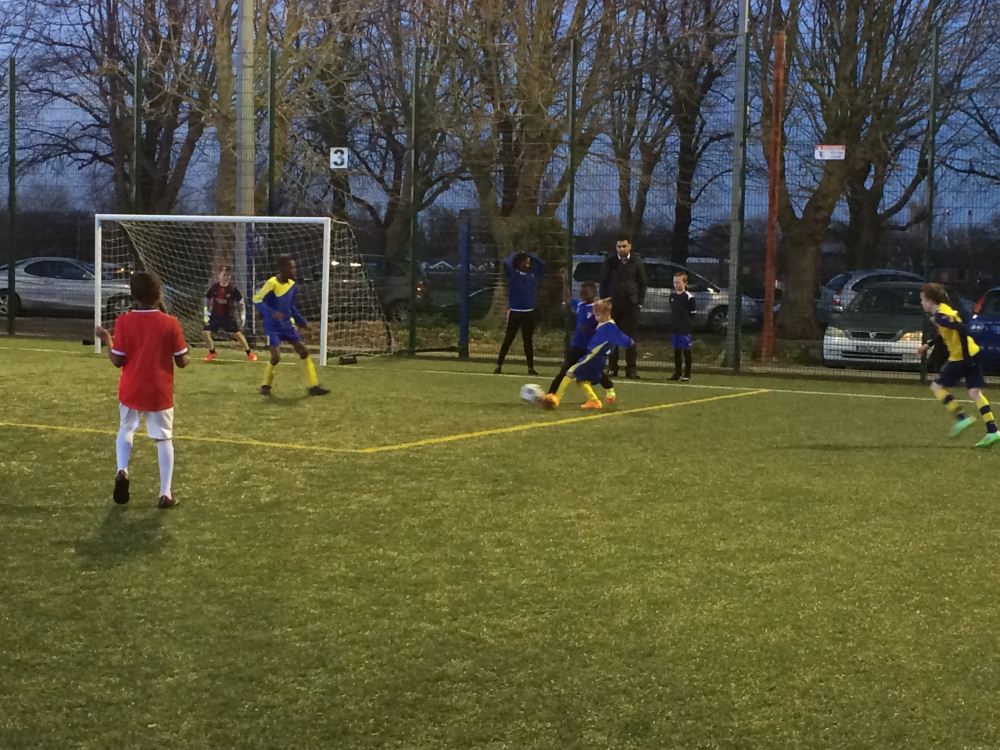 The last game was against Invicta and with both teams tiring we expected to dig in deep. It was deadlocked for 15 minutes until an impressive counter-attack left us with a 3 v 1 attack and the end result was a 1 goal lead. With a ‘0-0 mentality’ we defended as a team and planned our attacks wisely and by the full time whistle were 4-0 up. 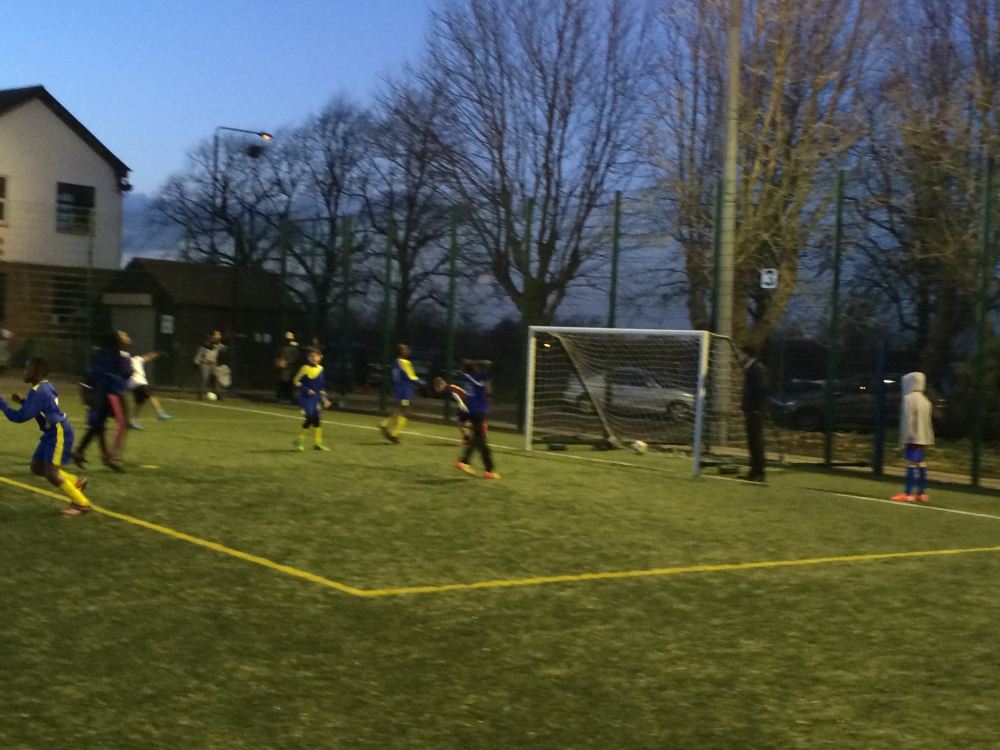 A freezing cold night and numb fingers all around but when we look at the league table, we reckon it will all be worth it.

Please see our next fixtures.